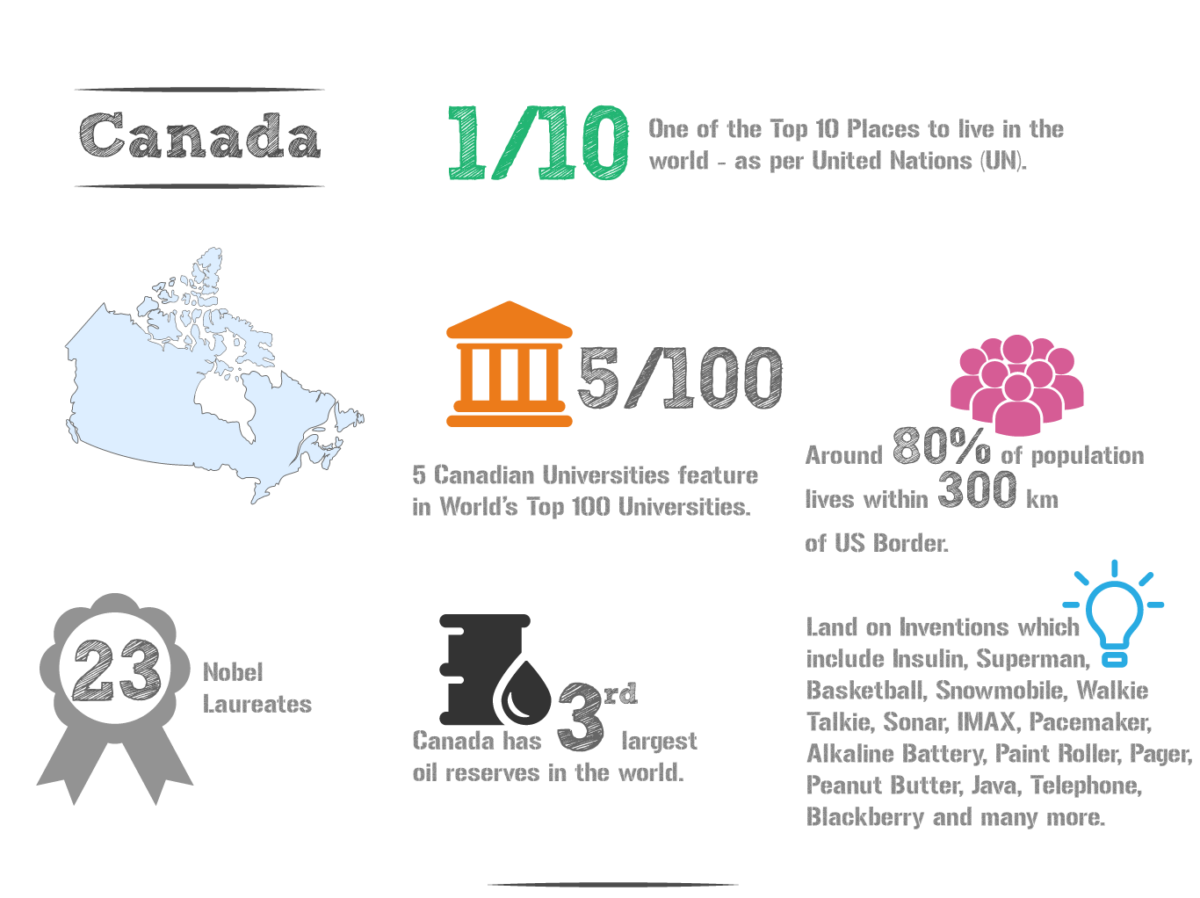 Study in Canada is one of the most popular services we offer to our students. Beacon Education and Visa Services has been guiding and supporting students willing to study in Canada since last 12 years with its outstanding visa results. As Canada is a hot destination for Nepalese students, we are committed that students get the best guidance in the market. Our Counselors are certified educational counselors for Canada and we offer personalized guidance. Many students have rated us #1 Educational Consultancy as the best consultancy for our Services.

#Canada’s universities maintain high standards of academic excellence and are consistently recognized in top international rankings.
#Canadian tuition fees are some of the lowest in English-speaking countries.
#The country’s universities boast links to more than 5,000 global collaboration agreements. Combined with Canada’s focus on industry-specific applied research, it’s no surprise that more than 90% of Canadian alums are employed less than six months after graduation.

#High academic rankings and a reputation for friendliness is great, but it’s hard to beat eight consistent years of top rankings by the United Nation as one of the world’s best places to live.
#Canada is at the international forefront of computer and information technology, particularly in telecommunications, medical devices, aerospace engineering, lasers, biotechnology, ocean and environmental, and several others.
#Through its innovative SchoolNet program, Canada was the world’s first country to connect its schools and libraries to the internet.
Quality in Education and Globally Recognized Known as practical education desired by most employers Flexibility in course options and intakes Choose among 1000+ colleges and universities English as a Second Language (ESL) Multi-cultural and Multi-national environment Global Experience from one place Safe and international students friendly environment Tuition protection scheme Use of Information and Communication Technology in education
Location: Canada is a country in the northern half of North America
Capital: Ottawa
Major Cities: It has ten provinces and three territories. Toronto, Montreal, Vancouver, Calgary, Edmonton, Quebec City, Winnipeg and Hamilton
Main Language: English and French
Climate : The majority of the country has a cold or severely cold winter climate, but southerly areas are warm in summer.

Traditions & Culture: Throughout Canada’s history, its culture has been influenced by European culture and traditions, especially British and French, and by its own indigenous cultures. Over time, elements of the cultures of Canada’s immigrant populations have become incorporated into mainstream Canadian culture. The culture of Canada is a term that embodies the artistic, culinary, literary, humour, musical, political and social elements that are representative of Canada and Canadians.
Food: The Most ‘Canadian’ Foods Include Bacon, Poutine And Maple Syrup. The national dish of Canada is a food called poutine, which is a high-calorie creation that consists of fries, cheddar cheese curds and gravy. The Canadian dish was originally seen in the province of Quebec, but can be found all around Canada and has spread to the United Kingdom and United States.

Safety: Canada is a friendly, safe country with a high standard of living. Low crime rates, great student health benefits, and universities focused on student security and health make studying in Canada a good choice for anyone who’s uneasy about personal safety while abroad. The Global Peace Index ranks Canada among its top 10 safest countries in the world to visit.
Welfare: Health: Relative to other countries, medical insurance in Canada is inexpensive yet the services that Canadian hospitals provide are among some of the most advanced and accessible in the world.
Transport: Using the general-purpose public transport is the most common means of student transport, in Canada. Below are few details:
Air
Due to Canada’s large size, people often travel between major cities by airplane. All main cities have airports with regularly scheduled flights to and from many places.
Rail
Canada’s rail network runs across the country, from Halifax, Nova Scotia, in the east to Vancouver and Prince Rupert, British Columbia, in the west. Trains in Canada are safe and comfortable. It is often cheaper to buy train tickets in advance.
Bus
Catching a bus can be the cheapest way of travelling between cities. It is often the only way of getting to smaller towns if you are not driving a car. Remember that bus travel can be very long due to the great distances involved.
Ferry
In coastal areas of Canada such as British Columbia and the Atlantic region, ferry boats are a common way to travel. Many ferries transport both passengers and vehicles.
Car
Canada has a large network of highways, making long distance travel by car possible between most destinations.
Masters Degrees (Universities): 30,000- 35,000 CAD per annum
PG Diploma: 11, 000 – 18, 000 CAD per annum.
Bachelor’s Degrees (Universities): 25,000 – 30,000 CAD per annum.
Bachelor’s Degrees (Colleges): 20,000 – 25, 000 CAD per annum.
Advanced Diploma: 10,000 – 15,000 CAD per annum. Diploma: 10,000 – 15, 000 CAD per annum.
Living expenses would be approximately CAD 8,000 to CAD 10,000
Basics:

Dependents information: Your spouse or common-law partner may apply for a work permit if:

you are a full-time student at:
#a public post-secondary institution, such as a college or university or collège d’enseignement général et professionnel (CEGEP) in Quebec
# a private post-secondary institution that operates under the same rules and regulations as a public institution, and receives at least 50 percent of its financing for its overall operations from government grants (currently, only private college-level educational institutions in Quebec qualify) or
#a Canadian private institution authorized by provincial statute to confer degrees
you have a valid study permit
Immigration on Arrival: Your passport will be checked when you arrive at a Canadian Airport to make sure you’re allowed to come into the country. It must be valid for the whole of your stay.

>>>Speak to our Canadian Expert<<< 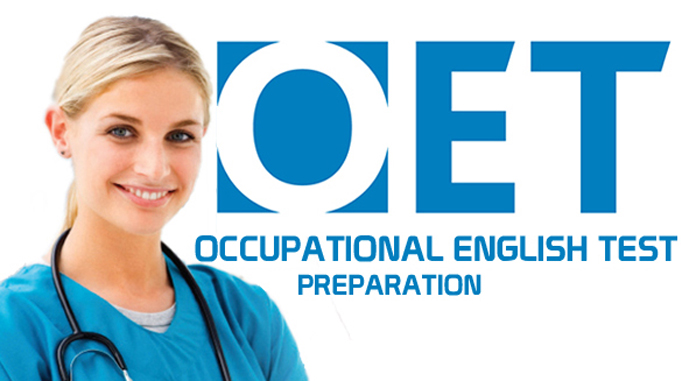